Samsung would take the lead in chip production 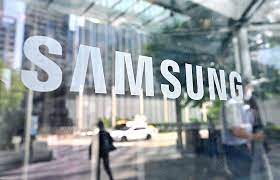 Samsung presented a five-year plan, which would start the production of two-nanometer chips in 2025, and in 2027 the production of 1.4-nanometer semiconductors would also begin. The move would overtake TSMC, the Taiwanese company that currently dominates the industry.

Samsung will begin production of 2-nanometer chips in 2025, and 1.4-nanometer semiconductors in 2027, the WSJ reports. The news could also affect Samsung’s latest mobile price in Pakistan as it surely will across the globe. The company started the production of 3-nanometer components in June of this year, and it is currently considered the most advanced technology. 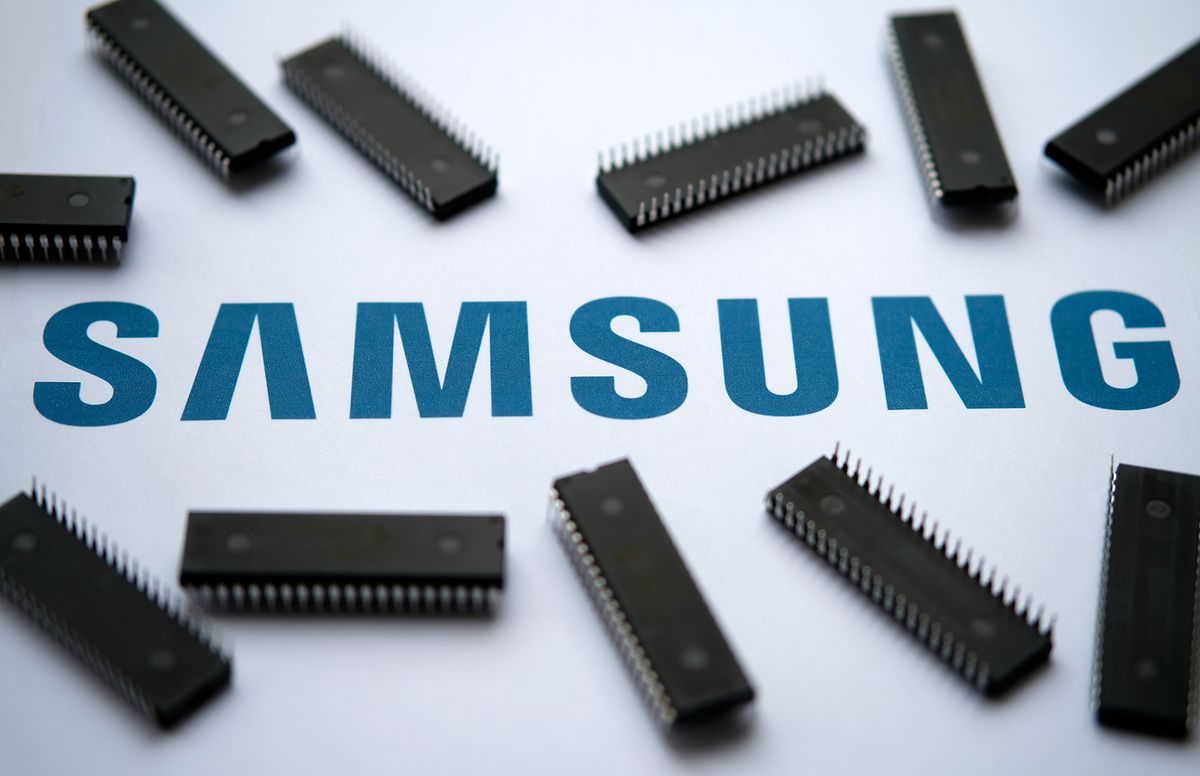 The schedule of the South Korean company is similar to that of Taiwan’s TSMC, which will start mass production of 3-nanometer chips this year, and will start production of 2-nanometer semiconductors from 2025, but it has not announced its plans beyond that.

The smaller the nanometer a semiconductor is, the more advanced it is, which means that it is more complicated and expensive to manufacture.

Currently, only TSMC and Samsung have the technological know-how to produce the world’s most advanced chips. The same SoCs also get fixed inside the gadgets on the Vivo price list. The designs presented indicate how quickly and reliably next-generation semiconductors will become available. All of this is crucial for customers such as Apple or Nvidia, which have to adapt their own production to the expected development of chip manufacturing technologies.

Semiconductor production is dominated by Taiwan’s TSMC, the island of 24 million inhabitants has its own government, but China regards it as its own part, and only 14 countries in the world recognize it as independent. According to International Business Strategies’ forecasts for 2022, TSMC will hold 64 percent of the market, while Samsung will only hold 15 percent.

However, in the case of the most advanced – 5 nanometer or smaller – semiconductors, TSMC’s expected market share this year will be 90 percent.

Due to geopolitical tensions, companies are concerned about their over-dependence on the Taiwanese company and want to contract with more chip makers. The most obvious solution seems to be Samsung, as Intel has been several generations behind in recent years. According to analysts, it is questionable whether Samsung can meet the increased demands.

According to Kuroda Tadahiro, a professor at the University of Tokyo, one of TSMC’s advantages is that it tends to serve customers rather than compete with them. In contrast, Samsung is one of the world’s largest smartphone and TV manufacturers and is in direct competition with potential customers such as Apple.

Chips are critical components, needed for everything from smartphones to medical devices to cars and fighter jets. As the US-China confrontation sharpens, Washington is increasingly trying to create the manufacturing capacities necessary for high-tech on American soil. Japan, Singapore, Germany, and South Korea are also following the US lead, while China is investing heavily in the segment to strengthen the Chinese chip industry, we, on the other hand, are just interested in Samsung new model 2022 price in Pakistan and not contributing anything useful.

How to SEO – Do It Yourself or Hire an SEO Company?

Why you need this Duo Magnetic Wireless Power Bank in 2023?