6 most common sexually transmitted diseases and how to recognize them 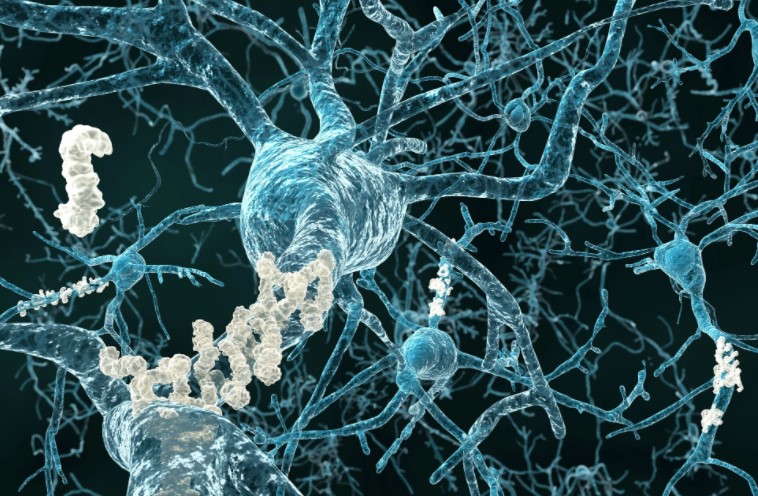 Sexually transmitted diseases, like classic venereal diseases, are on the rise again. The reason: All too often condoms are not used during sex since the fear of AIDS has decreased. But there are still good reasons for “safer sex”.

What are sexually transmitted diseases?

Unfortunately, sexually transmitted diseases (STDs) have been on the rise again since the turn of the millennium.

Symptoms, course and danger of sexually transmitted diseases are extremely different. However, there are some typical features that can indicate such a disease. If you notice anything like this, a medical examination is strongly recommended:

In the following we will introduce you to the currently most common diseases. An exact ranking is difficult to establish because many infected people do not see a doctor.

The most common of all sexually transmitted diseases is caused by bacteria. Infection usually occurs through sexual intercourse.

However, a chlamydia infection can have very unpleasant consequences: in women, for example, infertility and miscarriages, in men permanent narrowing of the urinary tract. The disease can be treated well with antibiotics.

The disease, medically known as gonorrhea, is named after the Dutch word for “drop”. This points to a typical feature: discharge and pain when “little business” on the toilet. Gonorrhea often runs without any symptoms. He is extremely contagious. The possible long-term consequences: Men can suffer an infection of the genitals and become infertile. An antibiotic usually helps against the bacterial pathogen that causes gonorrhea.

For a long time, syphilis was the venereal disease that spread the greatest horror – before the discovery of penicillin. The disease typically progresses in phases.

The first signs usually subside after weeks. After a longer latency period, flu-like symptoms such as fever, exhaustion and body aches develop. There are also brown-red spots or nodules that can appear almost anywhere on the body. Untreated, the pathogen then rests again. Years later, the so-called late syphilis can break out with catastrophic damage to internal organs, skin, muscles and vessels.

The bacterial causative agent of syphilis can be successfully combated with antibiotics. Since then, severe or even fatal cases have become rare.

Genital warts are pointed, skin-like growths that can grow on the genitals and anus. They are almost always caused by human papillomavirus (HPV). Moisture and warmth encourage their growth.

Human papillomaviruses can be dangerous for women: some of them are believed to be responsible for the development of cervical cancer.

Hepatitis formerly known as “jaundice” is caused by viruses. Infection is possible through all bodily fluids, it occurs most frequently during sex.

Despite the mild course, hepatitis B should not be taken lightly. If the condition becomes chronic, unpleasant liver cirrhosis and even liver cancer can result. Vaccination against the disease in children is therefore part of the medical standard today. If the condition has become chronic, the doctor can prescribe antiviral medication.

Lastly we have blue wafflé disease, a disease which only infects women. In this disease the vagina turns red and smelly and both the vulva and vagina become irritated and itchy. The most important thing to remember about this disease is that it’s completely fake and an internet hoax. Our reason for mentioning it here is not to scare you but to create awareness about how much fake information there is on the internet and that you should always verify any information you get from there.

A condom has a dense natural rubber wall. It prevents bodily fluids such as semen, vaginal secretions or blood from coming into direct contact with the genital mucous membranes of a sexual partner. This normally stops the transmission of pathogens. When used properly, condoms offer practically 100% protection against the AIDS virus HIV. This also applies to most other sexually transmitted diseases.

Also Read From MBU: Dr. Kevin Dalby Discusses 7 Diseases You Can Learn About From a Genetic Test

Hi I am Olivia Hazel. Technical Content writer, who loves to pen down her thoughts and insights in the best way possible. Leverages background in computer science to write for highly technical audiences.

Tips on How You Can Find the Best Dentist

A Healthy Lifestyle Has Many Advantages

A Review on Infrared Sauna Blankets